Hello to every one,

first of all thank you Samia Nkrumah for your speech and I feel honored to give the response keynote to your speech.

When Nadja and Jeff from Each One Teach One asked me if I wanted to give a speech today, talking about Pan-Africanism from an afro-german perspective, I said yes and I was glad to be able to participate at this important event today.

I thought about the meaning of Pan-Africanism from my point of view. Not in a theoretical way. Not from all the books I read. But when did I feel Pan-Africanism?

I think the most important moment or – let’s say week – for me personally was last year.

It was thanks to Each One Teach One, when Daniel called me and asked if I wanted to be part of a Black European Delegation on the occasion of the Congressional Black Caucus Conference in Washington D.C.

We were afro-european politicians and activists who came together and shared our point of views on politics and discourse concerning People of African Descent living here in Europe. It was life changing for me to be surrounded – for a whole week – by Black intellectuals, Black artists, Black politicians, Black organizations, Black initiatives – let me sum it up – Black Power.

Don’t get me wrong. I knew that this exists. But it is something different to feel, see and be part of it.

And that brings me to the point, of growing up in Germany and the way Black people, Black History had been depicted.

You have been taught, that being Black means: being poor, being uncivilized, being colonized, being helpless.

I remember well sitting in a classroom and we were talking about African countries and particularly about the country my parents come from – Mali. And I remember well that all my classmates were starring at me. They looked at me – the only Black child in this class – with pity in their eyes. They also looked at me when the N-word was written down in schoolbooks and no one saw the necessity to erase that word or explain it at least.

That does something to you as a Black child growing up in Germany.

And many must have felt that way.

I guess, that is the reason why many of us start educating ourselves.

And I guess most of us start with Afro-American Blackness.

Afro-American Blackness because they are more accepted.

Thinking about it, it is interesting and disturbing to see how many identities I tried to adapt.

Back then as a child I considered myself as German.

I was born here and knew no other country than Germany.

When I started realizing people didn’t consider me as German because of my skin color I thought I don’t have the right to call myself German.

So I always answered to the question „Where are you from?“ With „Mali.“ Where my parents are from. It also felt not right, this time, because I’ve never been there, when I now answered with „Mali“. I’ve never been there because we were still considered as refugees, didn’t have a residence permit or the German citizenship.

In my teenage years I started considering myself as Afro-American. I didn’t say it out loud, but I had the feeling this is cool. This is something I don’t need to be ashamed of.

It was back then when I started to read about the Afro-German feminist lesbian movement led by May Ayim, Katharina Oguntoye, Peggy Piesche and many more I started considering me as what I am: A Black German women or Afrogerman women.

I realized my skin color wasn’t the problem. It was the inability of this society to accept that being German can mean a lot.

And it made me realize I do not need to decide between my roots and the country I am living in.

I can be both. Whether people accept it or not. It was a clarification I needed for myself.

This movement was and is clearly not only important for me, but for many others as well.

And one aspect I’d like to point out is that these strong women made themselves visible.

And with them – women in general. As an active part of a political movement.

And it needs to be mentioned, because women always fought aside their Black brothers, but have been invisible or have been made invisible for too long.

And there are so many other organizations, activists in Germany fighting for the visibility of Black germans and their rights.

I already named you guys from EOTO.

⁃           A newly founded initiative in Kiel/ North Germany: collective Afro-German women and so many more across Germany.

All together we form the Afro-German movement.

These organizations, these movements, these individuals are relevant because:

Organizing ourselves here in Germany is important to be part of a bigger movement – the panafrican movement.

Educating ourselves is important because we do not learn abut our history, about our identity in school and these organizations, these activists help us with that.

And all of that is important because without these organization expressing the needs of us as Black germans wouldn’t be heard in the political sphere.

And this is where my work continues as a politician. I try to be our spokeperson. I try to fight for our visibilty. I try to fight against anti-black racism through the actionplan against racism I implemented in Schleswig-Holstein.

As one of 8 Black Member of Parliament on the state, national and now even European level in Germany, I see that we are at the very beginning.

At the beginning because I do not see that we are considered as a relevant group in this society.

But I promise I fight to change that.

What happens, when we don’t see ourselves as a part of Pan-Africanism?

Well, there are some who say, we will never be respected, when the mother continent isn’t respected.

There are people who say, that our struggles may differ in some way from country to country, from continent to continent, but in the end – we fight fort he same thing.

And let me end with this:

It is important that we come together to empower ourselves, to make visible what we are able to do. What we have always been able to do, but most of the time have been deprived from.

It is necessary for all of us but especially for the younger Afro-German generation to grow up with self-esteem. 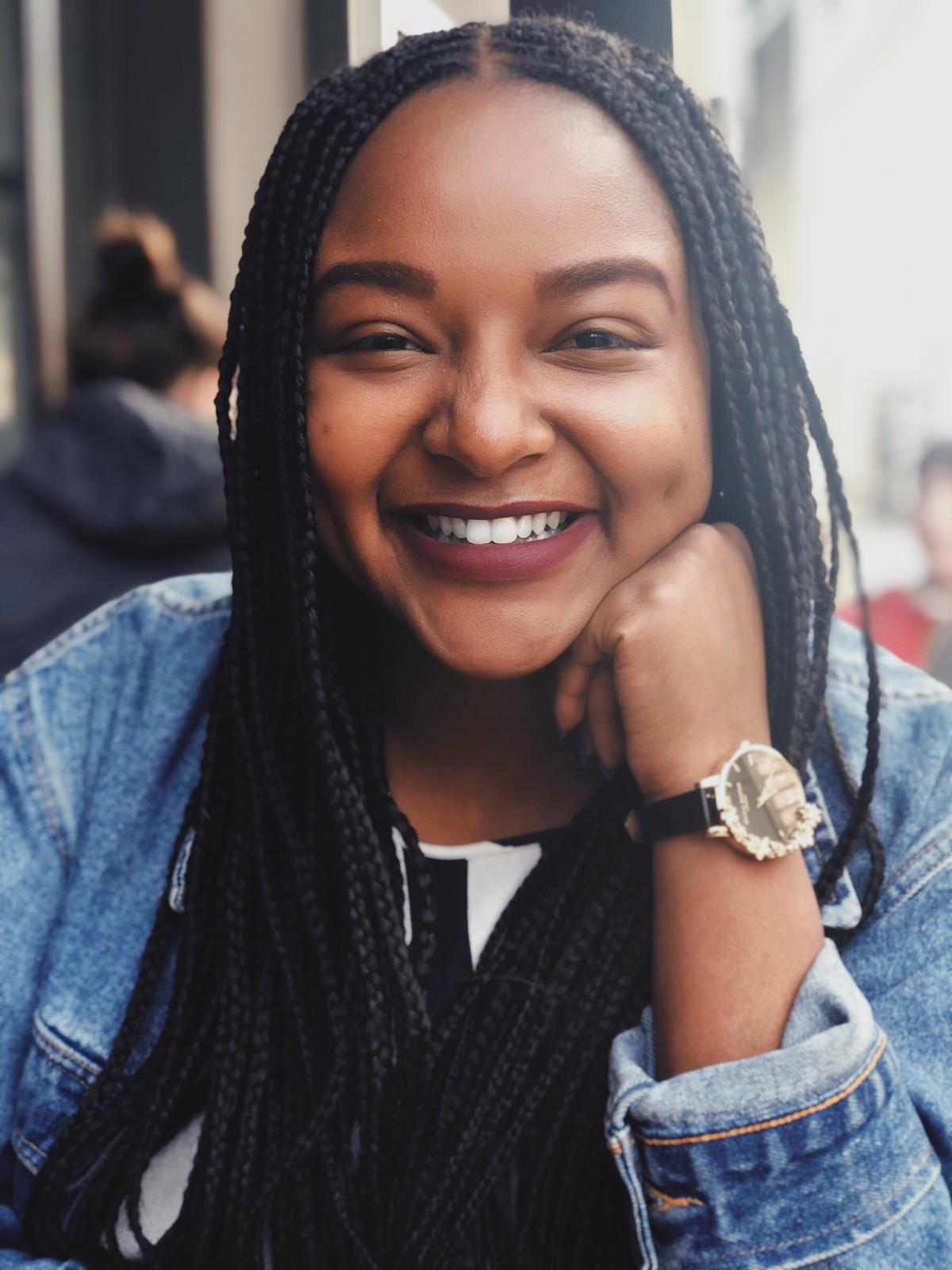